Deposited into a tissue and then thrown away, boogers are typically never given a second thought. But do you know what they are? What they’re made of? What your Boone physician can tell about you from them? 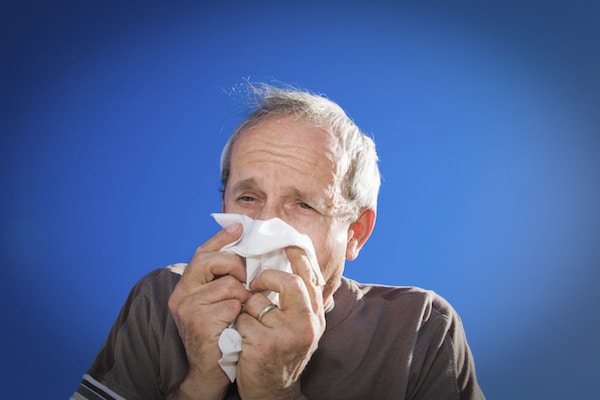 So let’s start from the beginning. A booger is a mixture of water, mucus and any tiny particles that have been trapped in your nose hairs (germs, dust and pollen). The mucus in the booger can help prevent you from getting sicker and it can also be used by your Boone ear, nose and throat doctor to diagnose your illness.

Mucus lines the tissue of your mouth, nose, sinuses, throat, lungs and gastrointestinal tract. It prevents the tissue underneath it from drying out and helps trap unwanted substances such as germs and dust from entering the body. Mucus also contains antibodies that help your body identify bacteria and viruses and enzymes that help kill the foreign attackers.

For most people, they only notice their mucus output when they are sick. But it turns out that our bodies are always producing it and it just gets thicker when we are sick, making it more noticeable. According to your Boone doctor, the average person creates about one to one and a half liters of mucus a day.

What Should You Look for in Your Boogers?

Besides a change in consistency (remember your mucus gets thicken when you are sick), it can also change color. When you are healthy, your mucus is clear. As you get sick, it can change to yellow, green or even a reddish/brownish color. This change is caused by your immune system.

When you have a cold your immune system sends out white blood cells called neutrophils. These cells contain a greenish enzyme; in large numbers, they can change the color of your mucus. A change to red or brown is often caused by blood, typically caused by a dry or irritated nasal lining. A little blood is fine; if you see large amounts it is time to contact your Boone doctor.

Those with a chronic sinus problem are often overloaded with mucus. Over-the-counter antihistamines or decongestants can help. Antihistamines limit the release of histamines, which can trigger an allergic reaction causing the nose to swell up and release mucus. Decongestants cause the blood vessels in the nose to narrow, reducing the flow of blood to that area and causing you to produce less mucus.

While these drugs may work for you in the short term, many people do not want to deal with the negative side effects such dry mouth, dizziness and headaches.