This year’s Oscar’s ceremony may be history, but that doesn’t mean there aren’t plenty of worthy films hitting the local cineplex. Whether any of them live up to the hype of “Green Book” or “A Star is Born” is anybody’s guess, but they do give us an opportunity to get out of the house and enjoy our favorite actors and actresses. Not everybody who is deserving of a golden statuette wins one, but others who have taken home an Oscar have overcome even longer odds thanks to impaired hearing. 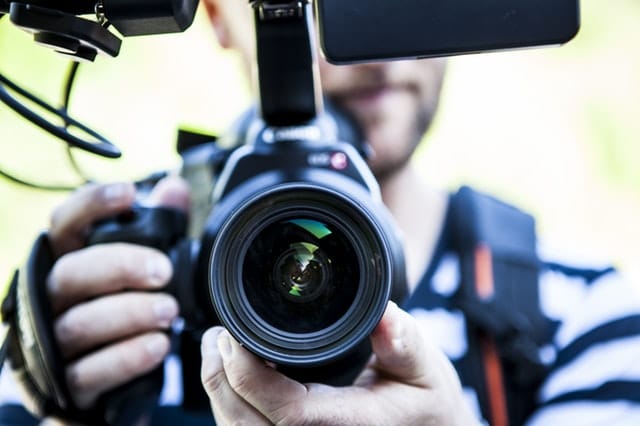 About one in five people are diagnosed with hearing loss in Boone and Jefferson. Many of them are ordinary Joes and Josies, but hearing loss doesn’t play favorites: it affects people of all ages and backgrounds, including some pretty well-known folks. Fortunately, they are testament that you can achieve great success despite your impairment.

With the Oscars still fresh in our minds, we’d like to recognize a few celebrities with hearing loss.